By Cathy Fisher
This pie is perfect for holidays and special occasions, and you can easily make a pumpkin or yam pie from this same recipe (see Notes). 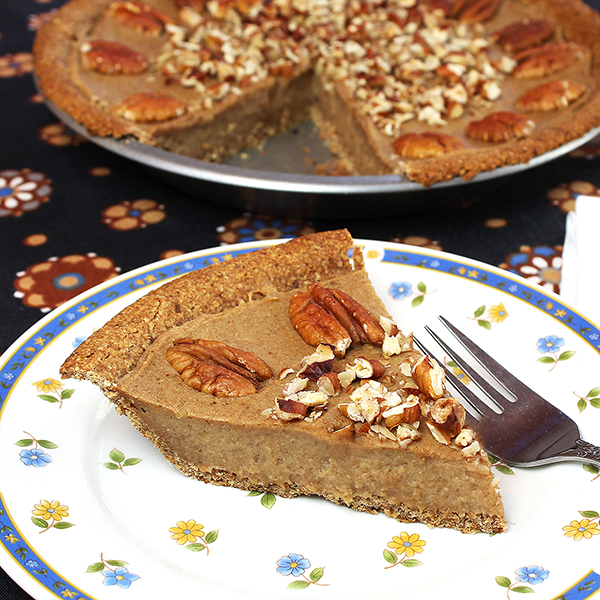 1 Grind the rolled oats into flour with a blender and then transfer to a small bowl.

2 Place the nondairy milk, dates, and vanilla into the blender, and set aside for at least 15 minutes (so the dates can soften). Preheat the oven to 375F. Set aside your pre-baked pie crust.

4 Pour the pie filling into the pre-baked pie crust and smooth out evenly. Arrange the pecan halves around the outside of the pie and the chopped pecans in the middle.

5 Use a silicon pie crust shield to prevent the crust from over-browning.

6 Bake for 25 to 30 minutes, or until the crust is a medium brown. Remove the pie from the oven and remove the foil strips. Cool completely before slicing.

NOTES: To bake the sweet potato, place the unpeeled potato on a baking sheet, and bake at 400F for 60 to 70 minutes, or until very soft when pierced with a knife.

8 To make this a yam pie, substitute 1 1/2 cups (packed) baked yams. Yam pie will be darker in color than sweet potato pie.

9 Pecan-Date Pie Crust: This crust tastes like a sweet, crumbly cookie. I use it with the Sweet Potato-Pecan Pie recipe above, but you can use it wherever a sweet, pre-baked pie shell is called for.

13 Use a rolling pin to roll out the dough into a circle that is about 1/8-inch thick. The circle should be slightly larger than the upper edge of the pie pan. (If your circle is irregularly shaped, just cut a piece of dough from another area and press it in.)

15 Trim away any hanging crust. (You do not need to poke the crust with a knife.) Place a piece of parchment over the entire crust, loosely tucking under the corners. Place on a baking sheet and bake for 10 minutes, or until the edges are very lightly browned. 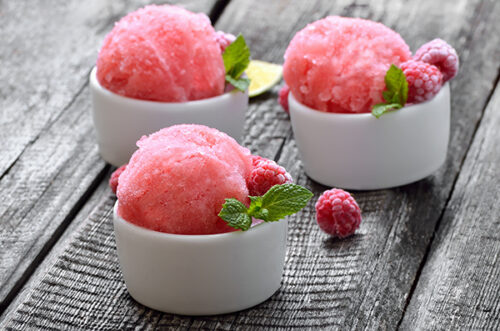 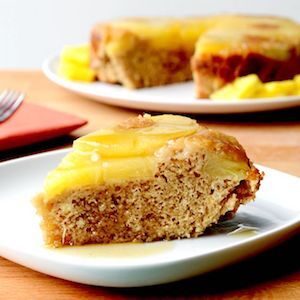