John A. McDougall, MD: Why Did Steve Jobs Die? 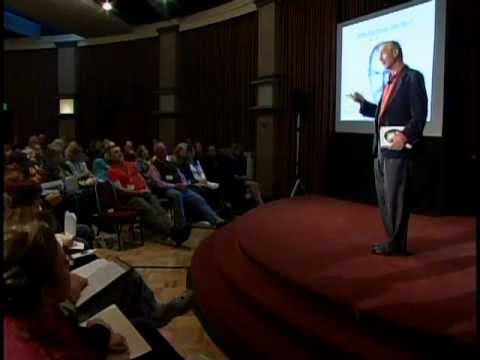 Contrary to popular opinion Steve Jobs’ pancreatic cancer began in his late teens or early twenties from exposure to toxins when he worked in Silicon Valley. His vegan diet likely slowed the cancer. He should have no regrets about delaying his surgery. He was greatly harmed by well intentioned medical doctors.