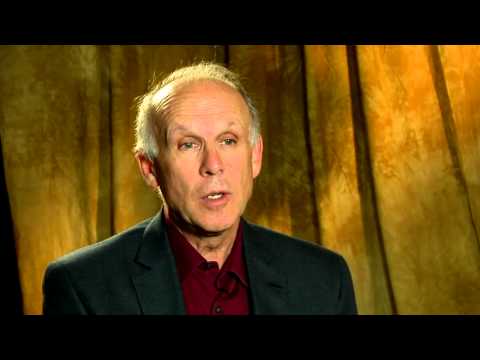 Richard Wrangham, PhD was a recent guest speaker at the McDougall Advanced Study Weekend in Santa Rosa, CA. He received his doctorate in Zoology from Cambridge University in 1975 and is the Ruth Moore Professor of Biological Anthropology at Harvard University where he has worked since 1989. His major interests are chimpanzee behavioral ecology, the evolution of violence, human dietary evolution, and the conservation of chimpanzees and other apes. He has authored approximately 250 publications, including Demonic Males: Apes and the Origins of Human Violence. His most recent national best-selling book is Catching Fire: How Cooking Made Us Human.
Visit Us Pin This
Visit Us Share