Dr Kim Williams: Being the First VEGAN President of the American College of Cardiology 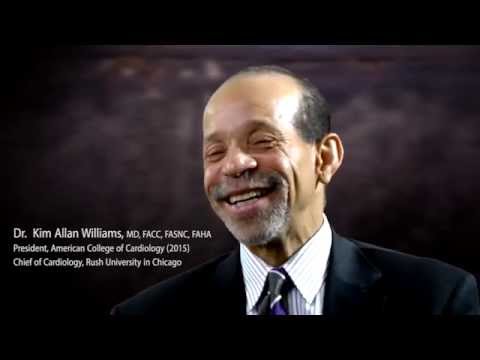