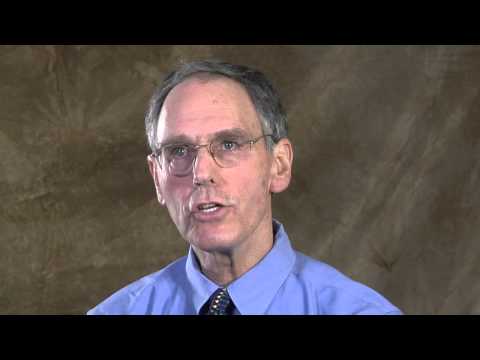 John Abramson MD, MS has served as a family physician for 22 years. He was twice voted “best doctor” in his area by readers of the local newspapers and three times selected by his peers as one of a handful of best family practitioners in Massachusetts. He has been on the faculty at Harvard Medical School for 16 years, where he has taught primary care and currently teaches health care policy. He currently consults as an expert in litigation involving the pharmaceutical industry and has served as an unpaid consultant to the FBI and Department of Justice. Dr. Abramson has appeared on more than 65 national television shows, including two appearances on the Today Show, and more recently on the Dr. Oz Show. He was written op-ed pieces in the New York Times, LA Times and others. He is the author of the national best-selling book Overdo$ed America. His most recent academic article, titled “Clinical Trial Data is a Public Good,” was published in the Journal of the American Medical Association in September 2012.
Visit Us Pin This
Visit Us Share