Marion Nestle: Why The Low Carb Movement is so Popular 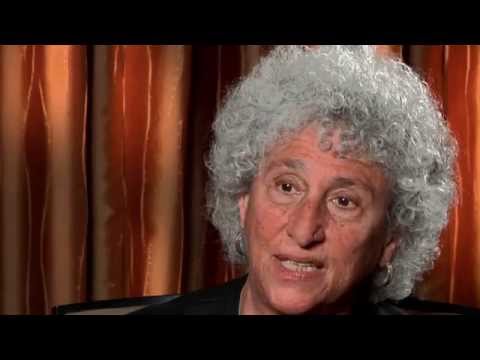