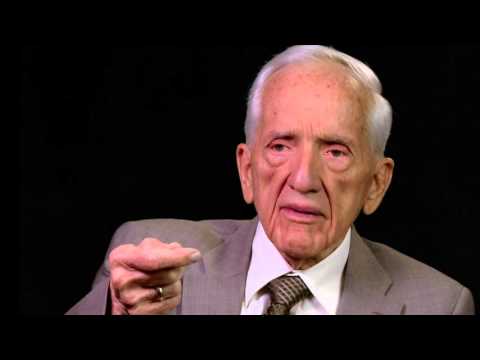 Since the publication of The China Study in 2005, Dr. Campbell has given more than 600 lectures in the U.S. and abroad. Campbell has also published Whole (May 2013), as well as The Low-Carb Fraud (Feb 2014), and the soon to be released 2nd Edition of The China Study. He was featured in the very successful 2011 documentary, Forks Over Knives and 2015 documentary PlantPure Nation.