Dr Kim Williams: Exposes the True Cause of Heart Disease 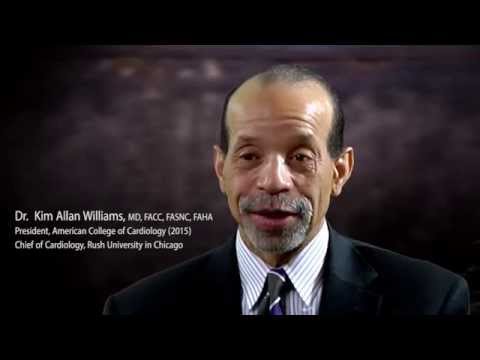