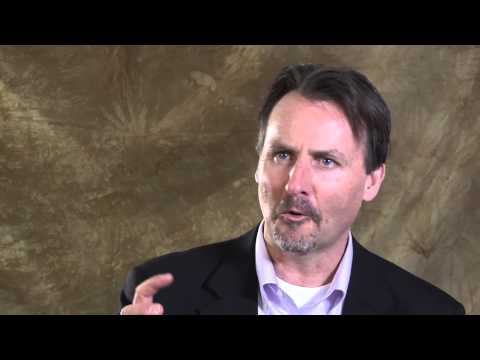 After the USDA had proposed eliminating the potato or restricting its consumption in various federal feeding and nutrition programs, Chris decided to protest these proposals and ate nothing but potatoes for 60 days. His health improved and he lost weight. His potato only diet attracted a lot of media attention, which helped Congress to intervene and save the potato. As the Washington State Potato Commissioner he manages potato research, opens new international markets, and works on legislative and regulatory issues.
Visit Us Pin This
Visit Us Share