Dr. Walter Vermeulen's patients in Samoa are sick and dying because of the Western Diet 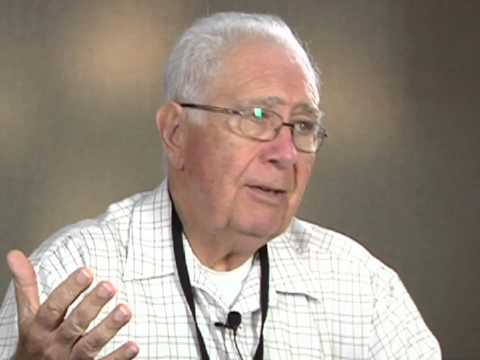 Dr. Vermeulen attended a recent McDougall Advanced Study Weekend in Santa Rosa, CA. He runs a Sleep Clinic on the Pacific Island of Samoa and has found that over the last 40 years the population has gotten sicker and sicker. Even though Samoa is a 3rd world country they have many of the diseases seen in the US and other 1st World Countries. His goal in attending the McDougall ASW was to gather as much information as possible then return to Samoa and help guide the people back to a Plant Based Diet and back to health.