John A. McDougall, MD: The Extremes of Human Nutrition 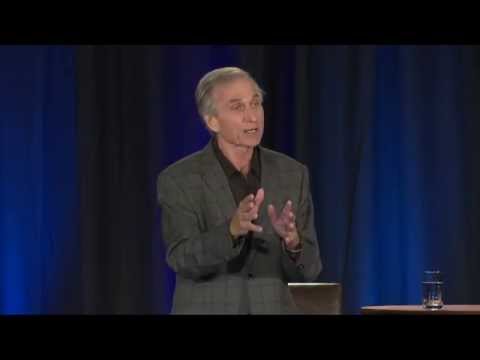 The carnivorous diet of traditional Eskimo inhabitants of the northern, circumpolar regions of Earth (Siberia, Alaska, Canada, and Greenland), serves as a testament to the strengths and adaptability of the human species. The carnivorous foods consumed by these hardy people are “polar” opposite to the herbivore diet of starches, vegetables, and fruits recommended by the McDougall Program. Sadly, misinformation surrounding the Eskimos all meat diet has promoted dangerous eating habits to the general public.